You have fears, pressures, rights, and most important choices. We’re here to help you understand and consider all of your pregnancy options.

There are so many myths and misinformation out there that would discourage you from placing your baby for adoption. We want to clear the air! We would love to speak with you either face to face or through the phone, whatever makes you most comfortable. You can see that we’re real people, prepared to be real honest, and help you and your baby have a real new beginning.

How does adoption work?

The first thing you will need to do is reach out by phone (662-842-6752 or 662-213-0269) or by email (cori@newbeginningsadoptions.org) and let us know you would like to learn more about adoption. We will tell you about the process and the services we provide to make sure you have a safe and healthy pregnancy at no cost to you. We will respond to the emotional and physical needs you have during your pregnancy and support you as needed.

When you feel comfortable with your decision and are ready to look at adoptive family profiles, we will help you to review the awesome families we have on our list and help answer any questions you have. You can choose a family that you feel will be the best fit for you and your unborn baby and choose whether you want an open, semi-open or closed adoption. Maybe its too hard to choose, and we understand. New Beginnings is willing to facilitate the matching process if that is your choice.

As you get closer to delivery, we will work directly with the hospital staff to make sure that delivery goes as expected for you and the adoptive couple. According to the law in Mississippi, you can’t sign any parental consents  until 72 hours after the baby is born. We will help you through that process. Papers will be signed privately with you and your worker.

You will have the option to set the level of contact you want and feel comfortable having with your child. We offer three forms of adoption: 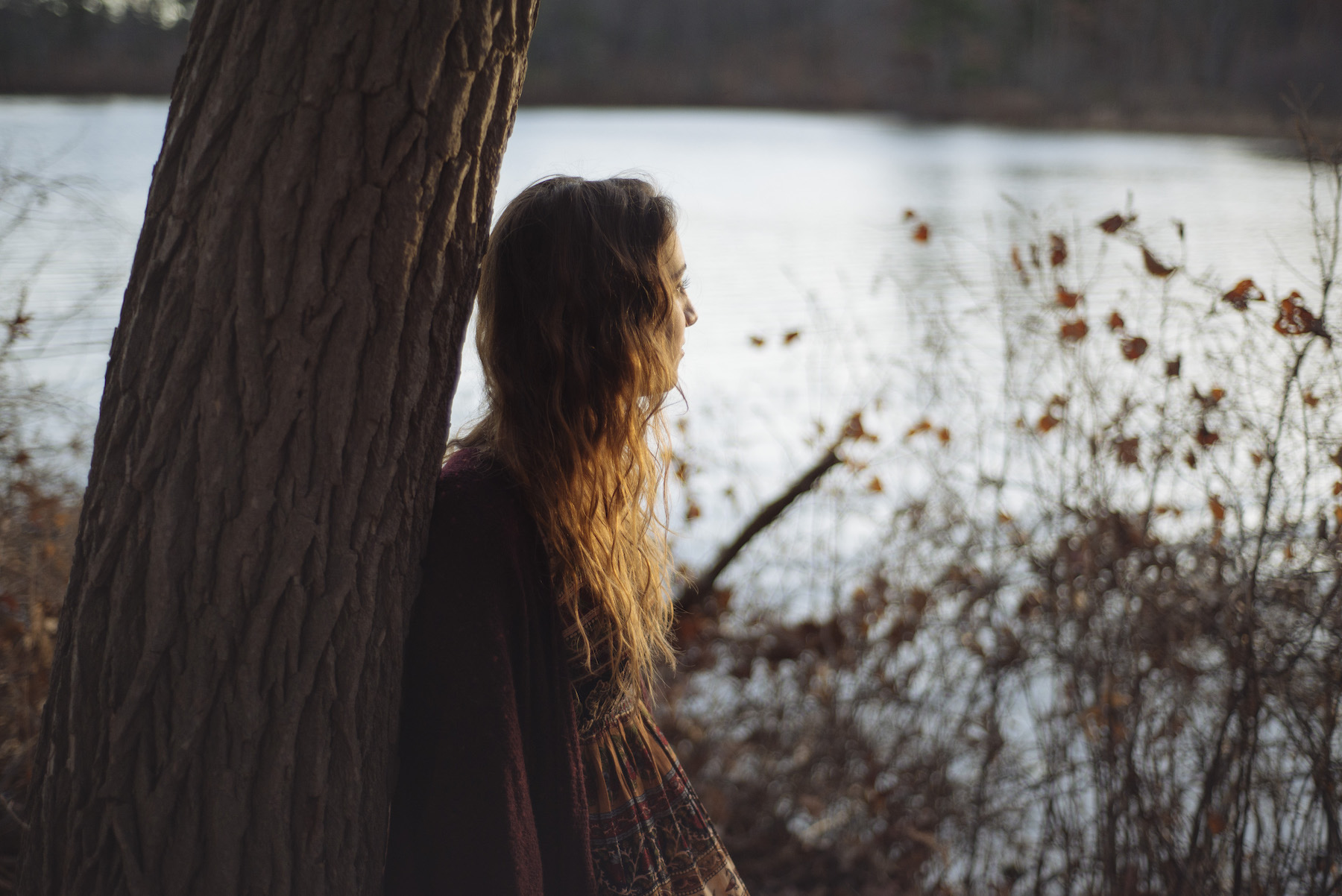 This means you can choose and meet the family and have the option of seeing the child again in the future.


You may choose and meet the family, but ongoing contact is handled through the agency. The family will send pictures and letters to keep you updated about the child’s progress. You can send gifts, letters, and photos.


You may choose the family if you wish, but you have the option of having no contact after the child is placed.

It is important to remember adoption is not foster care. Foster care is temporary. Adoption is permanent and stable. Parenting a child is a commitment to provide a stable, loving and permanent home for a child. If you don’t believe you are able to provide that at this point in your life for whatever reason, adoption may be the best option for you. Adoption is NOT abandonment. It is choosing a family for a child when you are not at a place in your life to provide stability or a two-parent family.

When you make an adoption plan, you will have:

Click here to hear from other birth mothers who considered all pregnancy options and chose adoption.

While single parenting is not easy, it may be the right option for you. We applaud you for choosing “life” for your child, and it is important for you to be able to provide a safe and stable home for your child.

Will the birthfather be supportive of my decision to be a single parent?

Birthfathers have certain and specific rights, but they may be limited. He may or may not choose to cooperate with your plan as a single mom and it may be a good idea to talk with him about this before your child is born to learn if he will be supportive of or opposed to your plan. If he threatens to oppose your adoption plan, it may be helpful to have a third party (New Beginnings provides this service to our birthmothers) remind him that he will be financially responsible for the child if he opposes your adoption plan. As a single mom, you may also want to consider rights he may have in regard to visitation and custody.


What about finishing high school and going on to college?

Many single parents have completed high school and obtained a college degree. Being a single parent does not mean you cannot successfully overcome challenges you will face. However, the challenges are great and a high percentage of single mothers do not complete high school or college. How successful you will be will likely depend on the extent of support you receive from your parents, the birthfather and whether or not you are willing to make the necessary sacrifices to attend school, work, and parent at the same time.


Where will I live after my baby is born?

Unless you have significant financial resources, “making it totally on your own” may prove to be very difficult depending on your age and level of education, as well as your employment opportunities. Your best option for housing will likely be with your parents and we encourage you to discuss your options with them.


What if I choose to parent and then decide I am not able to deal with the stress and responsibility?

You may make an adoption plan at any time after you take your child home.

Things to think about

Single parenting can be very stressful and there are things that you may want to consider. Women, like you, have asked us questions like these: 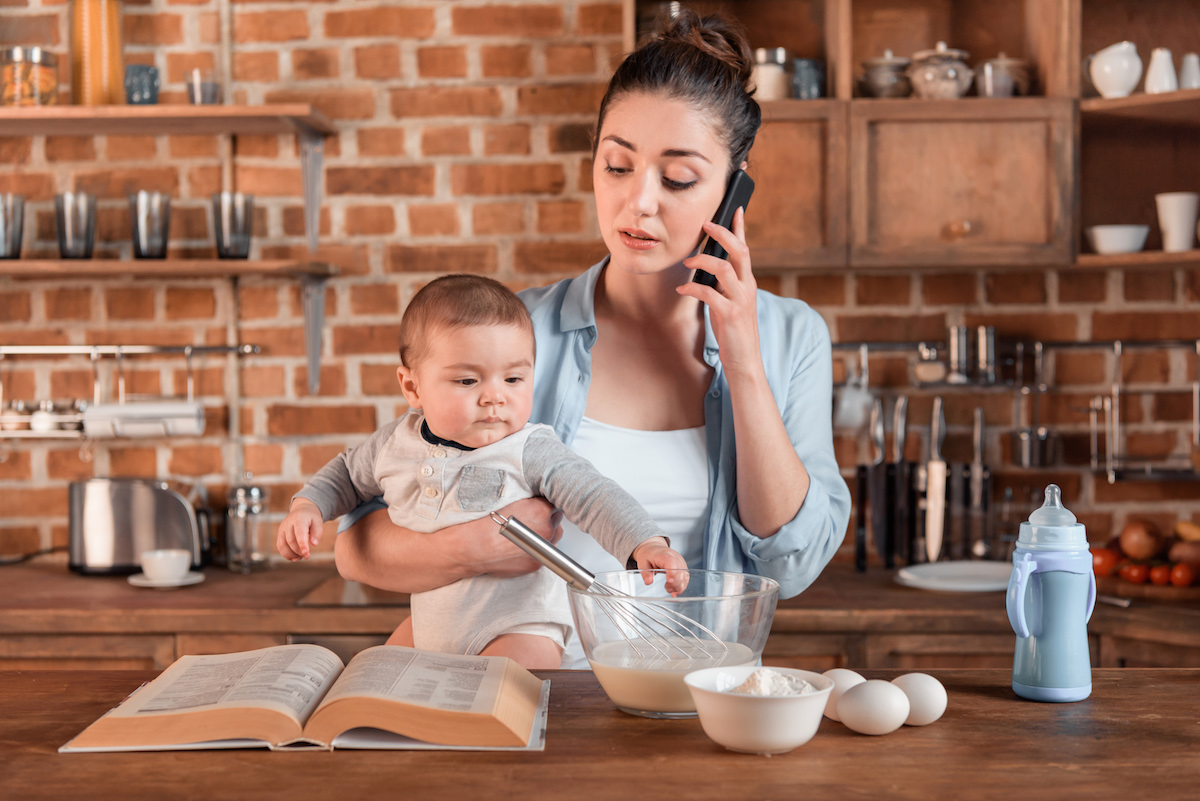 Only 40% of teen mothers will graduate from high school

Growing up without a father

90% of homeless and runaway children come from fatherless homes

Less than 8% of teen dads marry their child’s mom

71% of pregnant teens come from a fatherless home

82% of male inmates in U.S. prisons come from a fatherless home

Almost 1.2 million unborn children are aborted each year in the United States, while at the same time, each year, in the United States, 1.2 million families are on the waiting lists of licensed adoption agencies. The Lord has provided homes for the unborn children and is certainly grieved when innocent children pay the price for our mistakes. There is an alternative to abortion that has been tested and proven effective for thousands of years. It is God’s plan and His plans are good. New Beginnings is an adoption agency that wants to help you during this difficult time.

We do not condemn those who have chosen abortion out of all the pregnancy options—we offer a better way and support for taking the path of “life”. We offer abortion alternatives. At the same time, we help minister to those who have chosen abortion in the past. Thank you for visiting New Beginnings, we hope to have the opportunity to help you through this challenging time in your life.

Facts you should know before abortion: 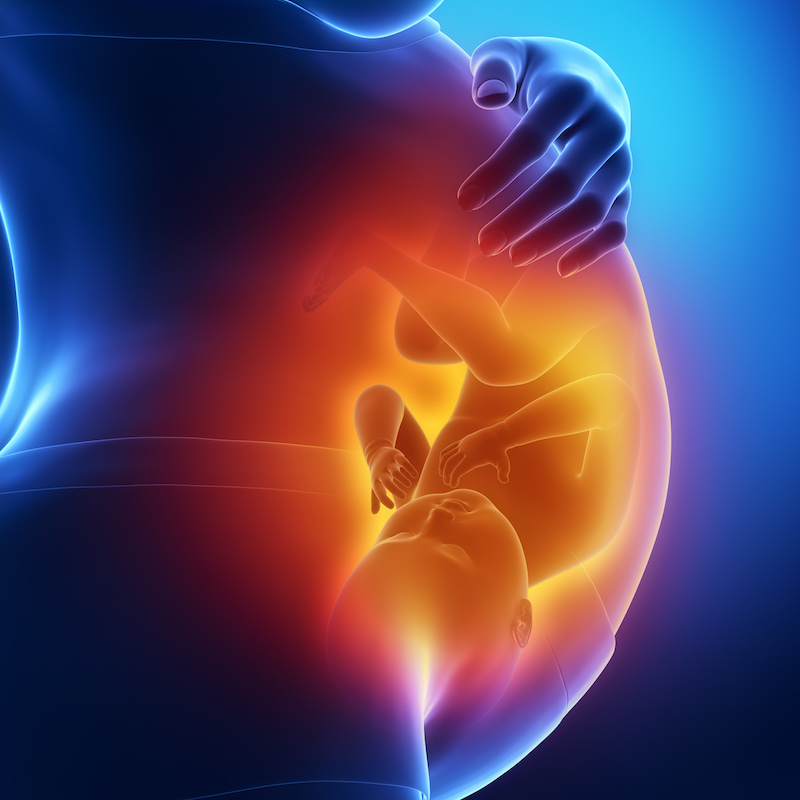 When is a human a human?

An unborn baby has a heart beat at 18-22 days after conception.
Brainwaves can be detected at 40-45 days after conception.
All the major body parts and organs are present at the end of 8 weeks.
When is a human a human?
Dr. Jerome Lejeune (geneticist) said, “As soon as the 23 chromosomes carried by the sperm encounter the 23 chromosomes carried by the ovum…a new human being is defined…”

“This day I call heaven and earth as witnesses against you that I have set before you life and death, blessings and curses. Now choose life, so that you and your children may live and that you may love the Lord your God; listen to his voice and hold fast to him.”
Deuteronomy 30:19-20

“In 1981, I chose abortion as a way out of a crisis pregnancy. At the time, I felt trapped and like there was no other option. Every day people make choices. Often they are bad choices with dire consequences. According to statistics from Focus on the Family, 44% of all American women will have an abortion at some point in their lifetime.”

It has been said, “A woman chooses abortion like an animal caught in a trap chooses to gnaw off its leg.” Today, women across our nation will make that same decision. Most of these women will not hear about abortion alternatives.

“There is a better way and there is a way we can help. Adoption is a choice everyone can live with. Crisis pregnancy centers and homes for unwed mothers are struggling in the fight to save lives and spare women the devastation of an abortion experience.”

“People are unaware of the trauma that a woman faces after her abortion experience. Many women who choose abortion are going against their own moral code. In a survey on 260 post abortive women, over 50% of the women responded they agreed their decision to abort was “inconsistent with her prior beliefs and a betrayal of her own ideals.”

“Consequently, many women experience trauma known as Post Abortion Syndrome. The inability to process the guilt, anger, and grief related to the abortion will bring symptoms such as: depression, suicidal thoughts, flashback memories, nightmares, eating disorders, etc. The truth about the painful consequences of abortion is not common knowledge in our country. Since there is so much pain, women bear the consequences in secret. 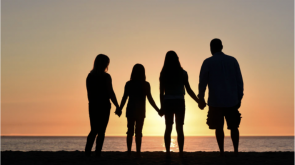 How To Find an Adoptive Family

We know how much you care about your unborn child’s future. As a birth mother, it’s natural to want to ...
Read More 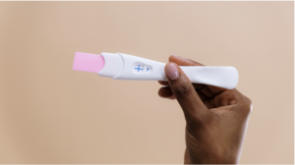 What are My Options in an Unplanned Pregnancy?

Are you unexpectedly pregnant? It might feel like your world has been turned upside down. Many women in this situation ...
Read More 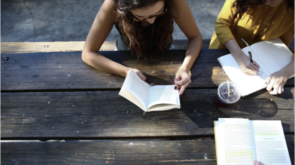 How To Find Resources For Birth Mothers

An unexpected positive pregnancy test can be overwhelming. No matter what path you choose, you deserve to be treated with ...
Read More
MORE NEWS
GIVE TO SUPPORT
EVENTS
RESOURCES
 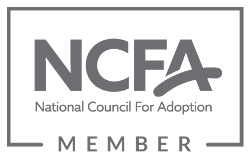 © All rights reserved. Site by imavex.