The Birthfather and His Rights 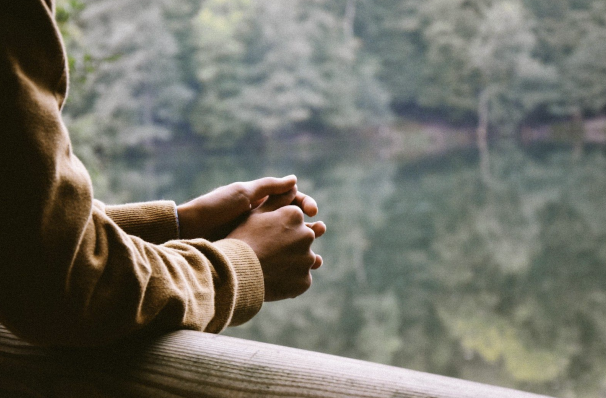 Making an adoption plan can feel overwhelming at first, not only for the mother carrying the child but also for the biological father of the child. While a birthmother’s legal rights feel fairly straight forward, the rights of the birthfather often require a little explanation, especially for men who might not entirely understand how adoption works and what their role is in the entire process.

Knowing this, the following is a look at what birthfather rights actually exist as the birthmother makes major life decisions regarding the potential adoption of their child.

How Does the State Define “Father”?

When a woman becomes pregnant, it may not always be clear exactly what her relationship is with the person responsible for helping bring that unborn child into existence.

Different states define “father” different ways, but “legal fathers” are defined as those married to the mother at the time of conception or birth, while “putative fathers” refer to alleged biological fathers of the child whose paternities have not yet been established. An “acknowledged father” is a man who has established paternity and has a signed documentation acknowledging it.

What Rights Does a Birthfather Have?

Generally speaking, unmarried fathers have fewer rights in regard to unborn children than unmarried mothers or married parents. At the very least, though, if the birthmother knows who the father is and knows where to find him, he does have the right to know about the plan for adoption. If the birthfather would like to acknowledge parenthood by signing a paternity registry, he then would be given rights such as receiving notice of court proceedings for the child, actions to terminate parental rights, and petitions of adoption.

This doesn’t give him control over whether or not the adoption occurs, but these laws are designed to ensure that he at least is notified throughout the adoption process.

What if the Birthfather is Unknown?

There is no one-size-fits-all approach to dealing with a situation in which the birthfather is unknown, so the professionals at New Beginnings will work with these scenarios on a case-by-case basis. The goal is to protect the rights of both parents and the unborn child. You can still create an adoption plan if we are unable to locate the birthfather, and if the pregnancy was the result of a situation in which the father can’t be known, we will help birthmothers navigate the legalities.

Must Birthmothers Communicate with Birthfathers?

While it is not uncommon for birthfathers to be a little uncertain about adoption at the outset, our experience is that this usually occurs as a result of not fully understanding how the process works. We can help reassure the father that he will not be left out of the process, which often is all he needs. Birthfathers do have rights, and here at New Beginnings Adoptions, we want to make sure they take advantage of those rights within the process of a successful adoption. If nothing else, New Beginnings professionals can handle the communication with the birthfather if the mother is not interested in having those conversations.